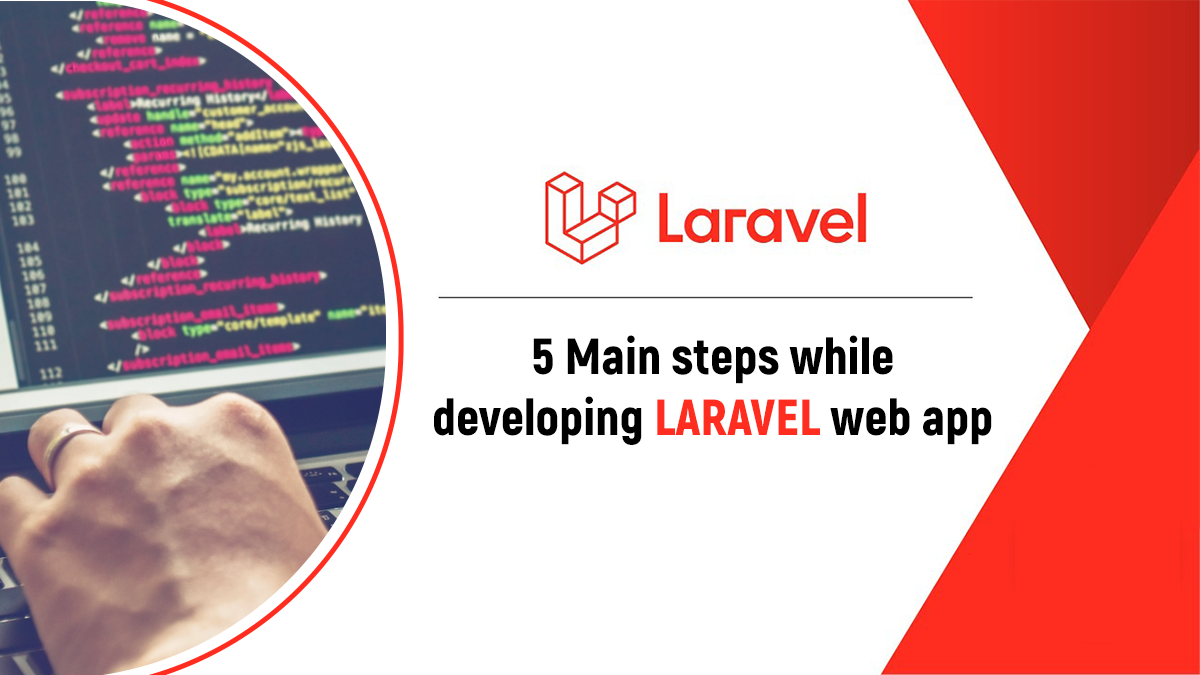 The top 5 instructions to follow while developing a Laravel web app are:

To store your data, you’ll need a database. This can be either MySQL or MariaDB. To quickly get up and running with one of these databases, you can use Homestead Improved. It is a pre-packaged and automated Vagrant box that runs PHP 7, provides Fast CGI and Nginx (which supports gzip), and uses MySQL/MariaDB as its database server.

Homestead is an official, pre-packaged Vagrant box that provides you with a wonderful development environment without requiring you to install PHP, HHVM, a web server, and any other server software on your local machine. Homestead makes it easy to develop and test applications using PHP 7.1, Apache, Nginx, and MySQL on your local desktop.

To use Valet with Laravel Homestead, running composer global require Laravel/valet. Next, navigate to your project directory in Terminal and type valet install. Run Gulp: Before creating any projects in Laravel Homestead, it is important to run Gulp and Grunt so that you don’t encounter errors when trying to access localhost later on.

You’ve settled on using Laravel as your web framework. Now it’s time to start thinking about which other frameworks you may want to use. Symfony components and Twig, to name just two, are popular additions that could enhance your application development process.

If you decide to include additional Laravel frameworks in your project, consider adding them before writing any code so they don’t require major rewrites later. Also, remember that if you add too many external dependencies early on in a project’s lifecycle, it can be difficult or impossible to remove them later without major refactoring efforts.

5. Upgrade your version of PHP

You might have heard that an upgraded version of PHP has been released, and it promises to offer better speed performance, and security. Since your Laravel web app depends on PHP, it is important to upgrade your code base to ensure that you’re utilizing an up-to-date version of it. It is so because upgrading will make sure you’re taking advantage of new features and functionality without having to worry about compatibility issues with older versions of PHP.

Laravel is one of the best PHP frameworks to develop web applications. It is based on MVC (Model-View-Controller) pattern. It is also highly configurable. The best thing about Laravel is that it has huge community support. It has a huge number of add-ons/plugins which can be used to extend the functionality of Laravel. Developers can extend the functionalities of Laravel by installing these plugins.

Get in touch with us to get services in Laravel web app development.