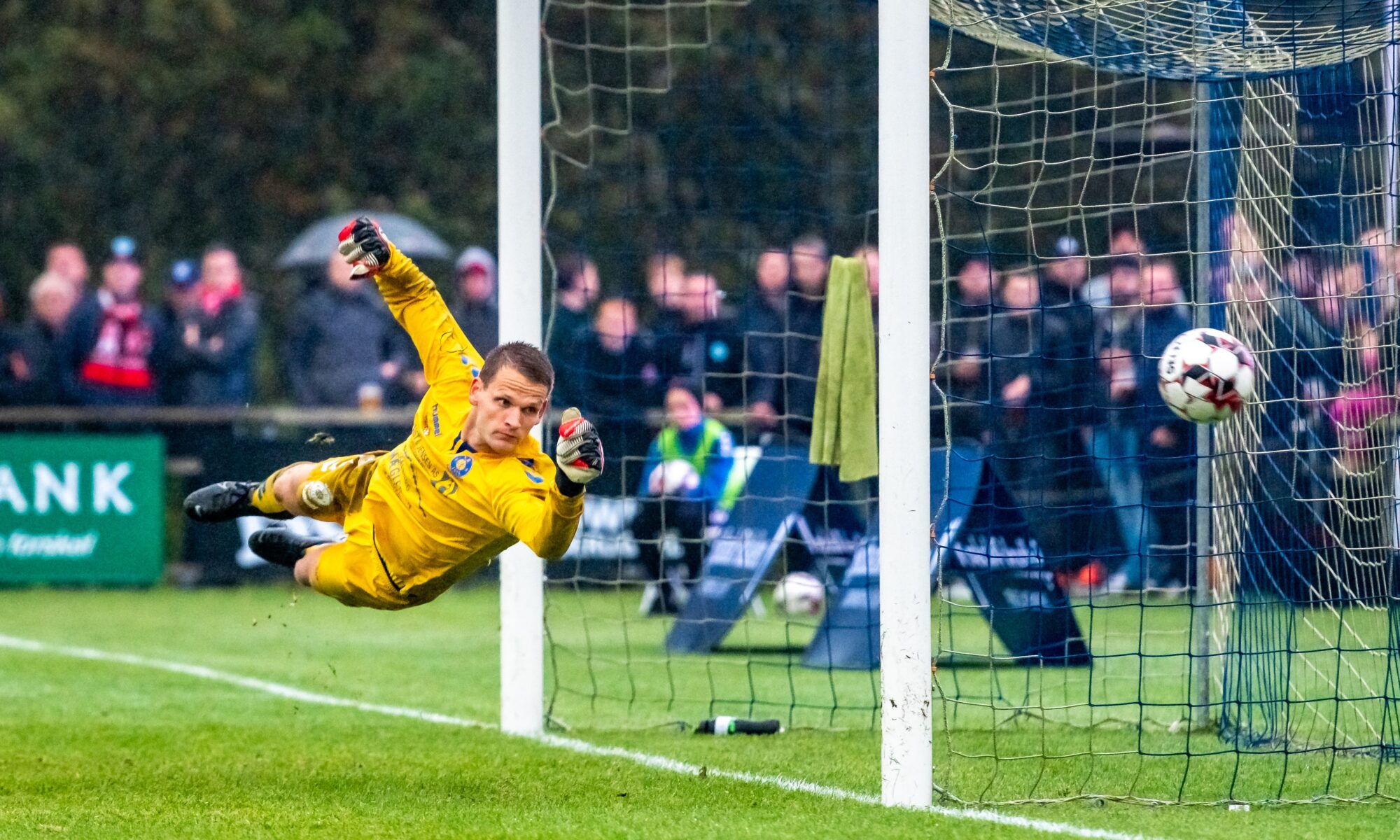 As per a research Fantasy sports engages roughly 90 million people today world-wide. It is not only engaging but also an addiction which tests your sporting knowledge to the max while also providing a way to earn handsome amount of money. A Forbes report suggested that fantasy sports industry around the world roughly ranges between $40 billion and $70 billion which is enough to indicate that this is one of the most profit based business.

The recent trends have shown that daily fantasy sports is more popular among the masses. To be able to win on daily basis is something which every fantasy sports player wants. According to a press release from Fantasy Sports Trade Association, the fantasy sports industry generates more than $7.22 billion revenue globally, which includes sports like MLB, Soccer, Football, Cricket, NBA etc.

If you look at Europe which is mostly dominated by soccer especially the English Premier League, Spanish League and the German League, only UK has more than 3.5 million registered fantasy sports users. When we look at India where the fantasy sports phenomenon has just taken off with brands like Dream11 sponsoring this year’s IPL, the Indian fantasy sports market has grown to 2400 crore rupees in 2020 as compared to 920 crore rupees in 2019.

A whitepaper by India tech mentioned that fantasy sports in India has attracted a considerable amount of foreign investment as well. As per an FIFS report this investment was estimated to be in range of 1500 crore during 2018-2019. According to a KPMG report, the Indian online gaming industry revenue is already worth $43.8 billion and is estimated to grow to $118.8 by 2023. Another indication why fantasy sports website design is the most sought after business these days.

According the same KPMG report the Indian online gaming industry will see an annual growth rate of 22.1% which in itself is miraculous and appealing and is sure to bring in more investors and opportunities for different business houses.